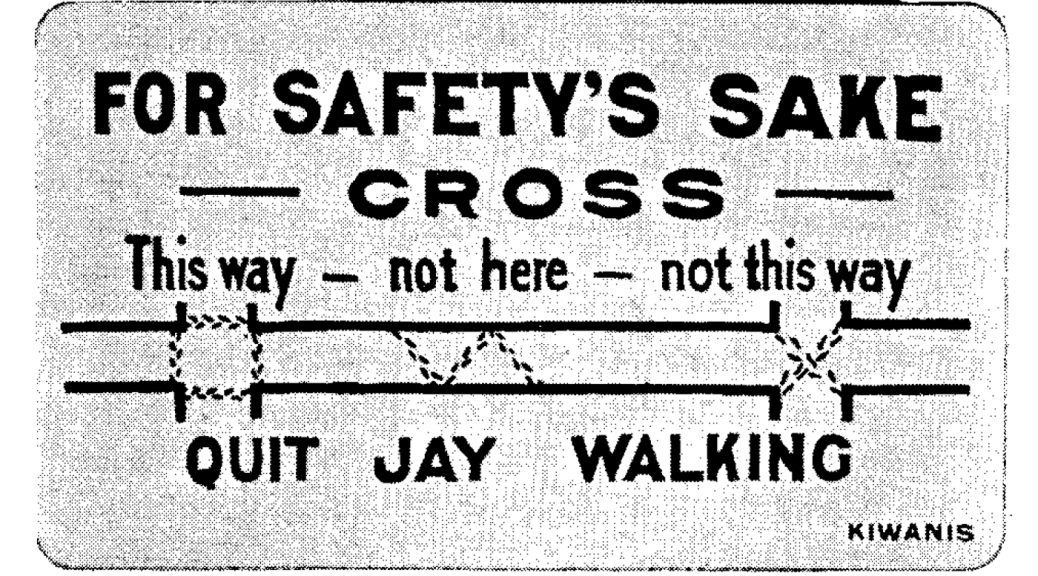 In the 1920s, the public hated cars. So the auto industry fought back — with language.

If you travelled in time back to a big American city in, say, 1905 — just before the boom in car ownership — you’d see roadways utterly teeming with people. Vendors would stand in the street, selling food or goods. Couples would stroll along, and everywhere would be groups of children racing around, playing games. If a pedestrian were heading to a destination across town, they’d cross a street wherever and whenever they felt like it.

ideas and links on the study of culture and trends